Skip to content
View cart “Knight – blue” has been added to your cart. 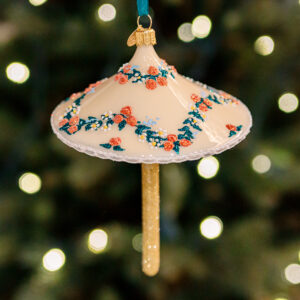 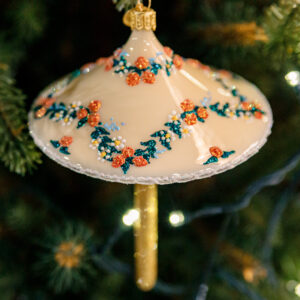 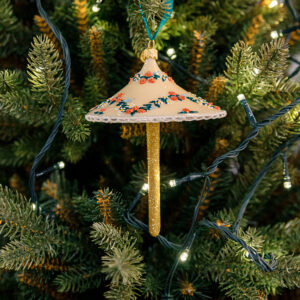 A glass lady dressed according to the 18th century fashion. Her ivory-colored court dresses are decorated with floral garlands appropriate for rococo fashion. The cuffs are also decorated with flowers, and the neckline with a golden trim. The outfit is complemented by a hairstyle adorned in a bun, decorated with roses and a fan, without which no elegant woman could do. A hand-painted figurine, inspired by Marcello Bacciarelli’s portrait of Apolonia Poniatowska, belongs to Bombkarnia’s original collection. 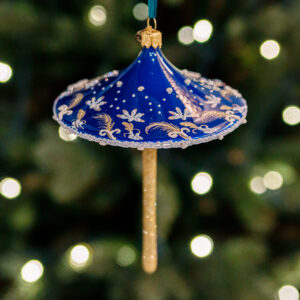 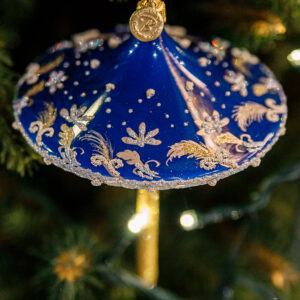