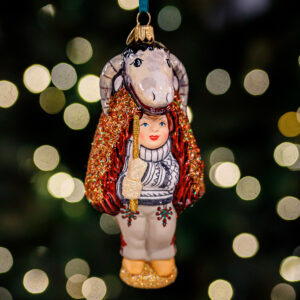 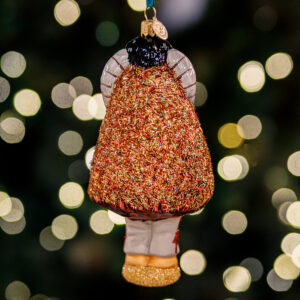 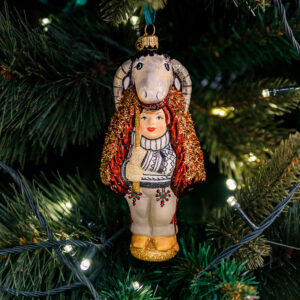 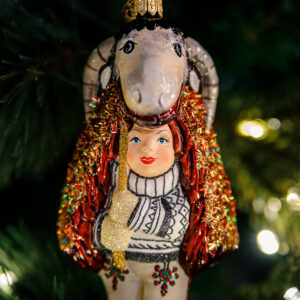 Discover with us a world full of traditions worth to remember.

During Christmas and New Years we wish each other wishes, one of the forms in Poland, was caroling. The typical time of caroling was until the Epiphany and included walking with live animals, a star, a nativity scene, various groups of costumed people. Carol singers, dressed as symbolic figures, went from house to house with wishes of prosperity. In return, they received snacks, sweets, nuts, dried fruit or small donations.

The shepherds performed well-known carols, sometimes there were also pieces by folk artists. Therefore, in various regions, we can hear local and linguistic peculiarities derived, for example, from the local dialect.

The most famous disguises are: nativity scene figures – for Herod, the Magi, shepherds, grandfathers, women, death, the devil. Some of them disguised themselves as wild animals, such as wolves, bears, and most often the so-called “turonie”.

Our mini collection reffer to the Christmas Carolers consists of: the Devil, Death, Turoń, the Star and a boy with a nativity scene. Each ornament is hand-painted and made of glass. Made by Polish artists with great craftsmanship down to the smallest details.

Every part of the set made in Poland. 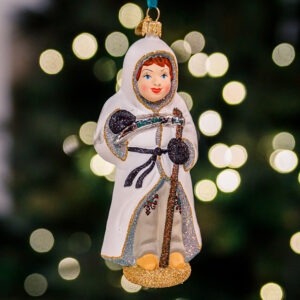 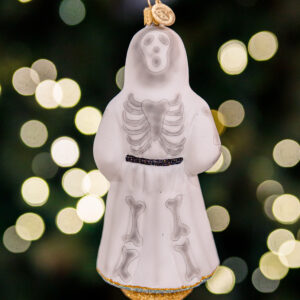 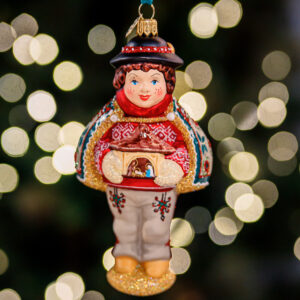 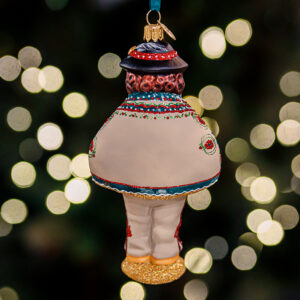 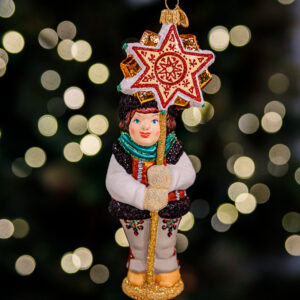 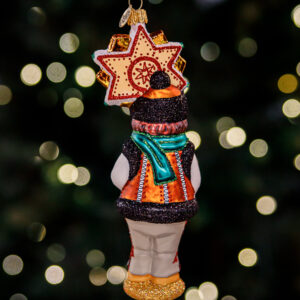 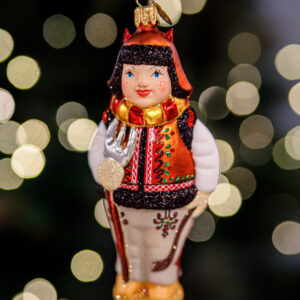 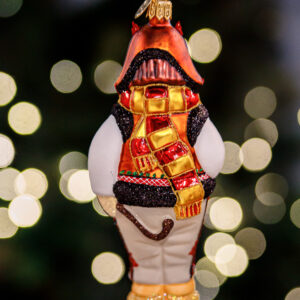 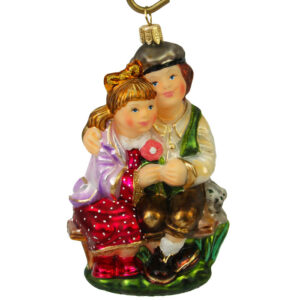 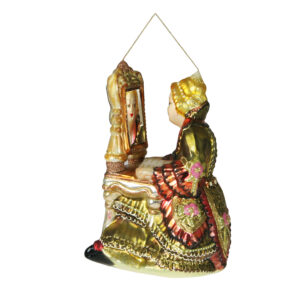 Victorian Collection – Lady with a mirror 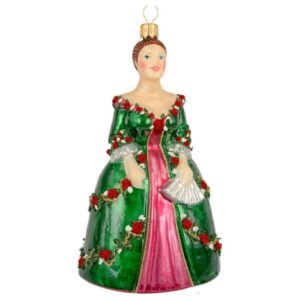