The wooden lamb was made by Polish artists. Its subject matter fits into the spring and Easter decorations, and can also be an extraordinary birthday gift for people from the Aries zodiac sign. Additionally, due to its shape, it is an interesting form, giving the interior a cozy character.

Folk sculpture is a field of art that has been developing since the Middle Ages. The basic material is wood. No two sculptures are alike, each is a man-made, not machine replicated. The figures are usually shown frontally, which results from their location in the chapels. Usually, the symbols relate to sacred themes.

The figures of saints acted as an intermediary medium in contacts between man and the extrasensory world. Figurative representations of saints and patrons had, in the beliefs of the people, the ability to influence reality. Special abilities were attributed to particular saints and patrons. Polish folk sculpture reached the highest level and developed in the following areas: Subcarpathian, southern Greater Poland, Lublin and Kurpie. Folk sculpture, unlike other areas of folk art, such as clothes or interior decorations, did not serve to manifest regional distinctiveness, the differences are based only on thematic preferences.

The wooden lamb was made by polish artist – Jerzy Zbrożek. Carved in wood, hand-polychrome. The work is signed with the name and surname of the author. The unusual form of the sculpture emphasizes the spatial aspect of the object. An unusual gift idea that will give any interior an artistic and symbolic character.

Handicraft made in Poland. 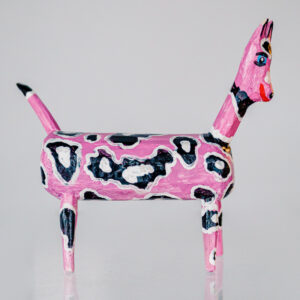 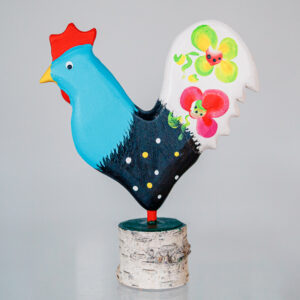 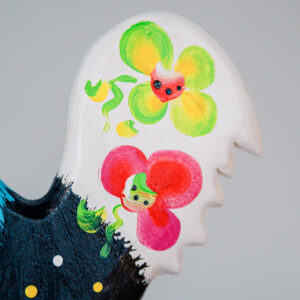 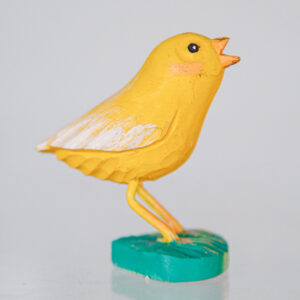 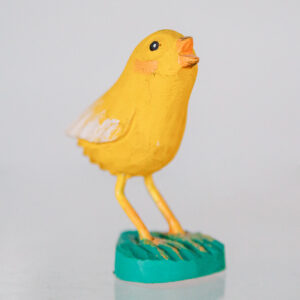 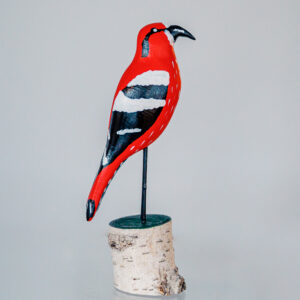 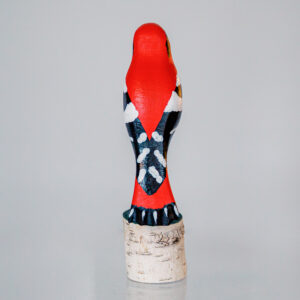 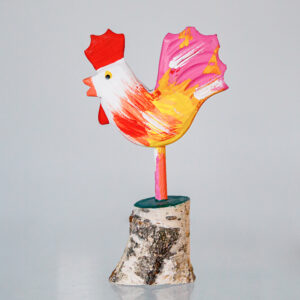 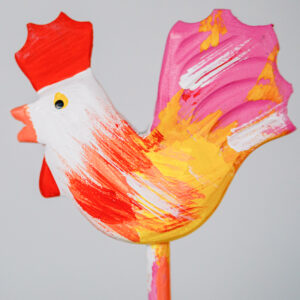 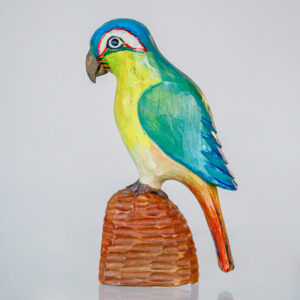 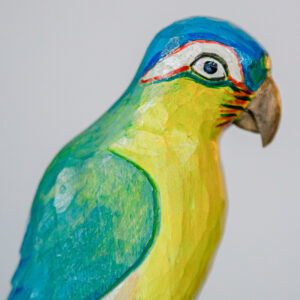 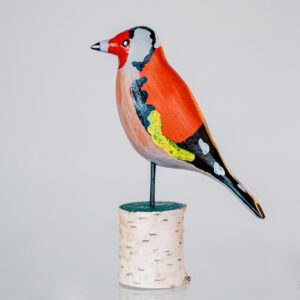 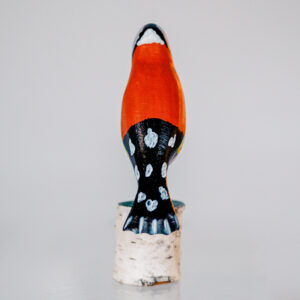 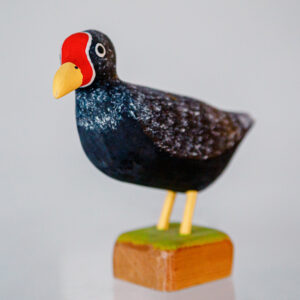 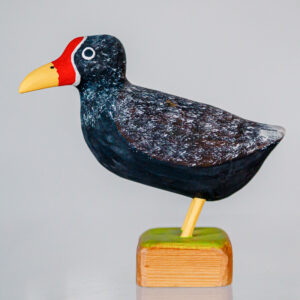